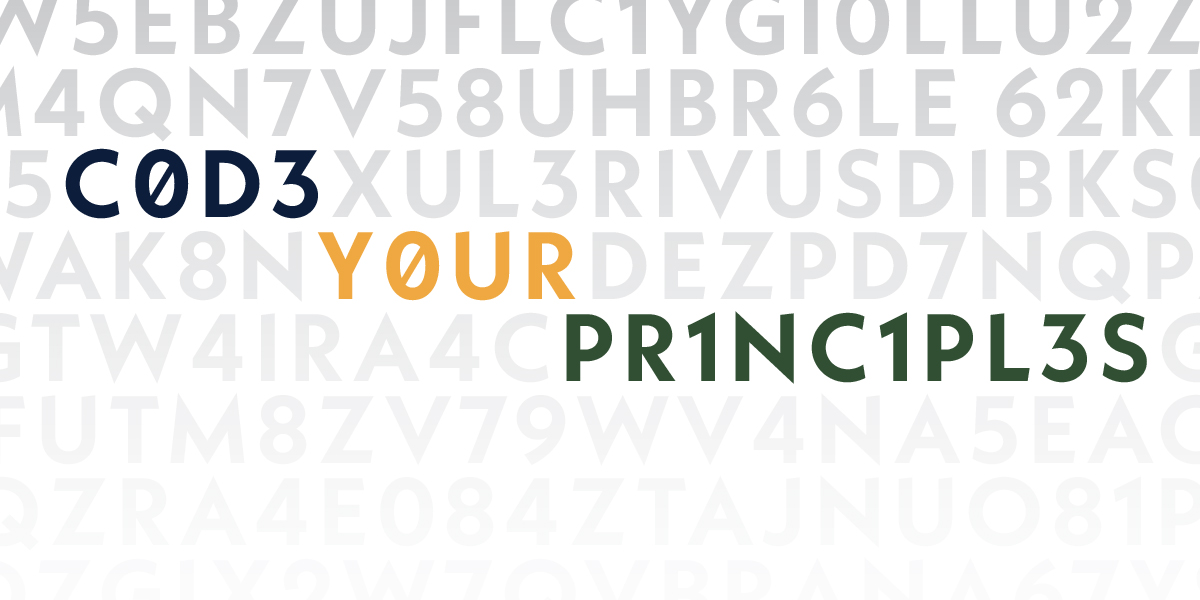 “We cannot walk alone.” That message from Martin Luther King Jr. was emblazoned on the 7th- and 8th-graders’ T-shirts, the same game-day T-shirts the Utah Jazz players would be wearing hours later.

Introduce yourself, Emma E. Houston instructed some 50 Utah students gathered at the Vivint Smart Home Arena on this MLK holiday. That would set the tone for the kids to do the hard work of creating a beloved community, says Houston, head of the state’s Martin Luther King Jr. Human Rights Commission.

At this MLK event, students from diverse communities across the Salt Lake Valley and the Uintah and Ouray Reservation worked together to solve a logic puzzle, participated in a basketball clinic, and then were introduced before the tip-off of the game against the Indiana Pacers. The event was sponsored by Goldman Sachs, with the Jazz and the Utah Division of Multicultural Affairs, in a partnership to support underserved and system-involved youth.

But first, introductions. Then students were invited to solve the Code Your Escape logic challenge, consisting of four small wooden boxes, each anchored by a combination lock.

The agenda? “Have fun,” said Simbarashe Maponga, an MLK commissioner who led a team of volunteers from Goldman Sachs engineering and operations teams. “And also pick up skills like coding and math.”

“Code Your Escape” is one of a handful of educational programs the Salt Lake office of Goldman Sachs sponsors annually, in which the firm’s female and minority engineers serve as role models to youth who might not envision themselves as future computer programmers.

During the challenge, when a group of students unlocked the first box, a handful of Starburst candies spilled across the table. “How many colors are there?” an engineer asked, and the students quickly realized the candies aren’t just for sustenance, but offer another clue.

Across the room, when a team cracked open its second box, a cheer went up, a sign the atmosphere in the clubroom had turned competitive. “Don’t be distracted,” said volunteer Isaac Ewaleifoh, who in his day job works as vice president of investment banking controllers for Goldman Sachs. “Keep going.”

Soon, the challenge turned to laptops, and students focused on counting lines of code. “The most important thing is to visualize what you want to do,” Ewaleifoh encouraged his group, advice that applies to the logic puzzle as well as real life. “Reset it. And then ask: What do you need to do now?”

“I learned despite our differences — I don’t know any of these kids — we were able to come together,” a student said, fulfilling the message on his t-shirt.